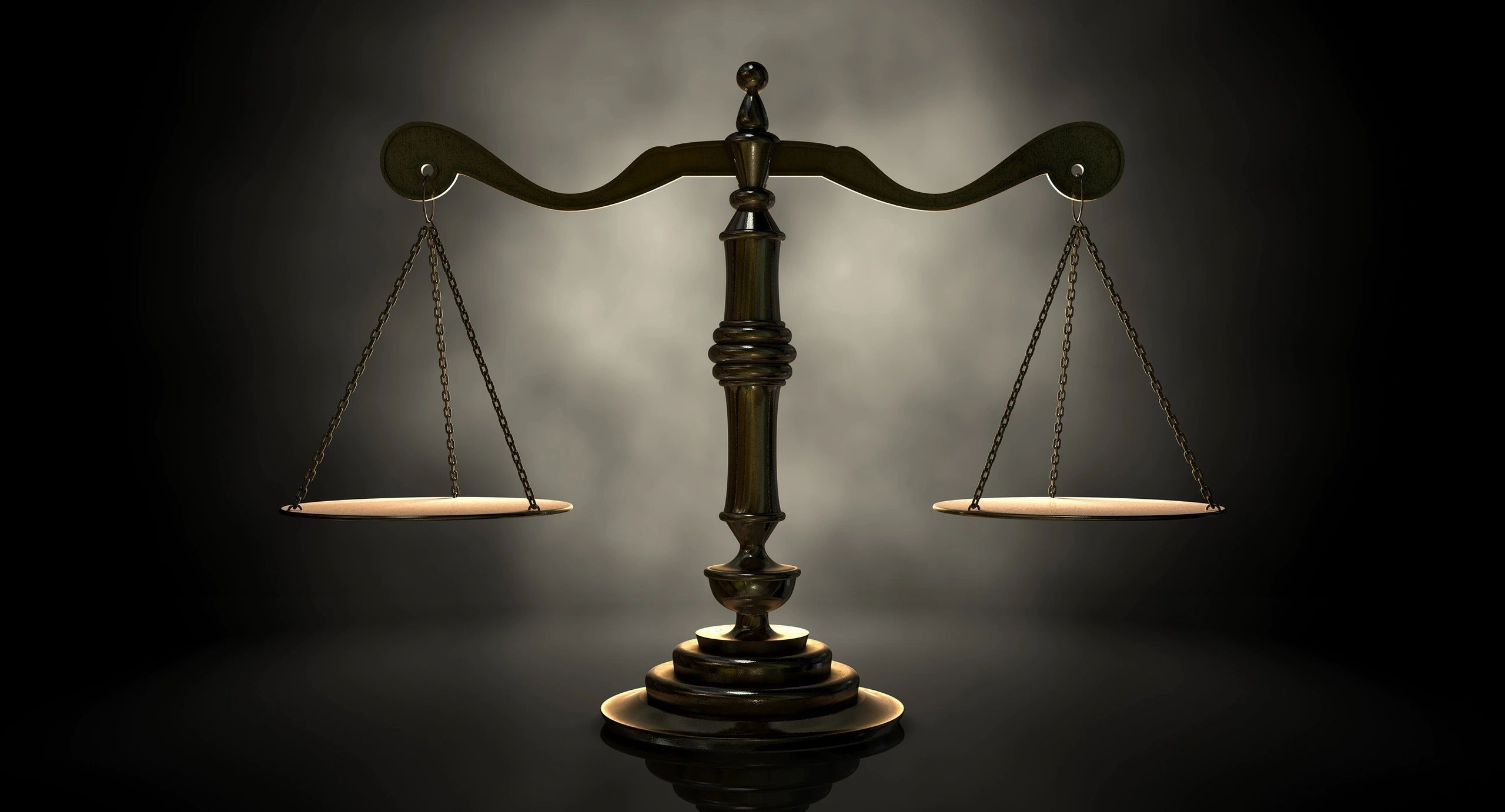 Olson Law prides itself on addressing our clients needs with experience,  knowledge and hard work. Our client’s case is very important to us. We strive to work closely with them, protect their Constitutional rights  and keep them informed. If you have a legal question please contact us  and we will do our best to help you.

Thank you for visiting Olson Law Office on the web.

We are located at:

Legend of the Dream Catcher

According to legend, dreams are messages from sacred spirits. It is said that the hole in the center of the web allows the good dreams through while the bad dreams are trapped in the web until they disappear in the morning sun.

Dream Catchers are believed to bless the "sleeping one" with pleasant dreams, good luck and harmony throughout their lives.

We represents people from all walks of life.

For over 20 years Rob  has practiced DUI and criminal defense. He has represented people accused of crimes from disorderly conduct, complex multi-defendant drug  conspiracy, homicide and everything in between. Rob has been lead counsel in numerous bench and jury trials and had argued over thirty cases before the the North Dakota Supreme Court.


Rob is from Dunseith, North Dakota and a 1991 graduate of the University of North Dakota School of Law.  After working for attorney Brian Nelson in Fargo, ND, focusing on DUI defense, he ventured out on  his own-starting Olson Law Office in Grand Forks, ND in 1994 where he  continued his DUI criminal law practice. In 2009 he moved west to Walla  Walla, WA. where his primary focus is DUI defense. Rob is licensed in Washington, North Dakota, Federal District Court and the Eighth Circuit  Court of Appeals.